I'm not sure why I never posted this up here! Probably because I tend to err on the side of caution when it comes to talking about the stuff I am working on that is confidential


You can see some of the effects I've been working on in here! And if you think those are cool, I (and the rest of the team) are getting better and better with the more we finish so it looks even better now than it did in this trailer
Posted by Jerry Chan at 3:25 AM No comments:

I need to practice drawing more, so here's a baby sloth 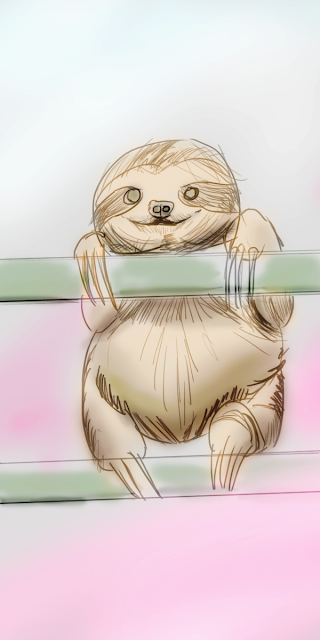 Posted by Jerry Chan at 2:00 AM No comments:

Aquarium 3: With a vengence!


One of those temperature boards on the drive into Boston said it was 99 degrees in the city. Fortunately, not only was the aquarium mostly air conditioned, but the main tank was also filled with fish!


This was my first and best sketch of today: 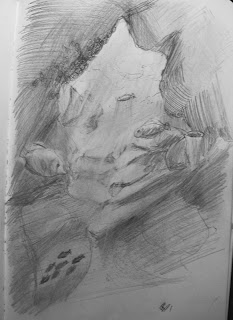 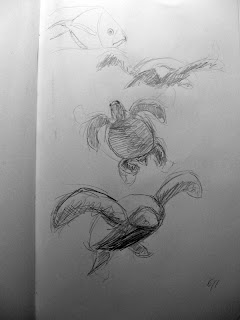 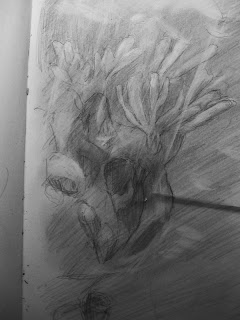 I should add that while I was sketching at one point, Myrtle the Turtle came over and wiggled her butt in my face for a good 10 minutes. I'm not sure what I should make of it. 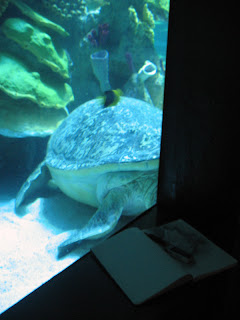 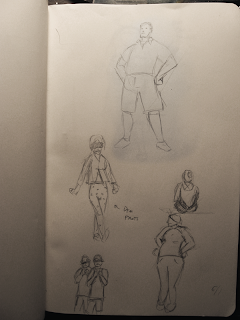 And for good measure, here's a dinner I cooked earlier this week (stuffed chicken thigh with onion, basil, and garlic) 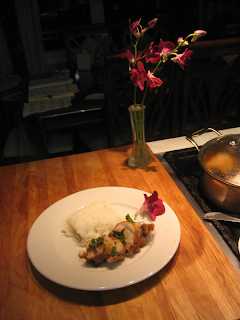 Posted by Jerry Chan at 1:07 AM No comments:

These days I don't really update my blog much. There's a couple of reasons for that:

1. Most of my work over the past two years has been done professionally for studios and therefore, I can't post my work without violating my NDA and getting the pants sued off of me (though my most recent public work can be seen on the right in my   *:・ﾟ✧DEMO REEL*:・ﾟ✧ )


2.I don't have the time or ideas for original work these days!

It was shortly after I graduated that I realized that I hadn't had a GOOD idea for a cartoon in a while. Due to personal issues, I had (and still have) the worst mental block working on Dee. I'm not in the same place mentally when I came up with the idea, so it's like my connection to Dee and his world is gone.

As a creative person, one of the worst things in the world is to have a big ol' pool of skills and techniques and absolutely nothing to say with it-- and this killed me for a while. But as time has gone by, I've stopped beating myself up over it. I've come to realize that creative people can't always be creative all the time, especially when other work takes up all of that creative energy. And that isn't to say that I'm not doing anything creative-- again, I can't show or tell anyone about it because of contractual agreements ;]

And the ideas will return with time, perhaps after I've grown a little more and after I've discovered what the next thing I want to say is. Until then, I'm slowly learning to enjoy life-- something I've never actually thought of doing before! 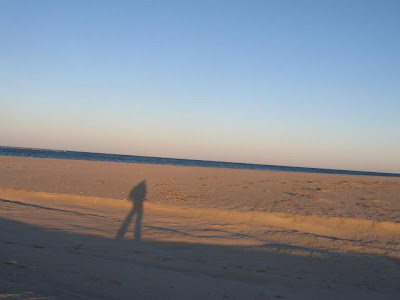 I think this is another thing that students looking to get into any sort of creative field also need to understand-- There is a great bit in a behind-the-scenes video of Spirited Away where where Hayao Miyazaki scolds one of his animators for never having played with a dog before. As animators and artists, it's our job to convey the essence of what it is that we want the audience to experience. If I've never been violently ill before, how would I ever be able to show anyone else what it's like to be so sick you can't get out of bed? Experiences give us memories we can draw on to really sell our work. If I've never fired a gun before and I need to animate the vfx of a muzzle flash, how would I know what elements of a bullet firing makes it feel loud and dangerous?

As Brad Bird once said, "If you want to create the illusion of life, you need to have it in the first place." So go out and have some fun (For research, of course!)!
Posted by Jerry Chan at 1:45 AM No comments: 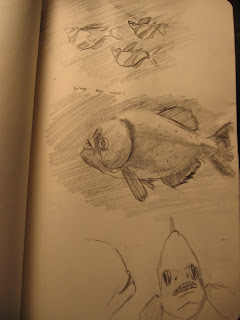 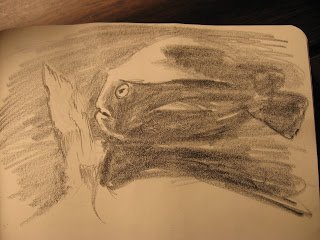 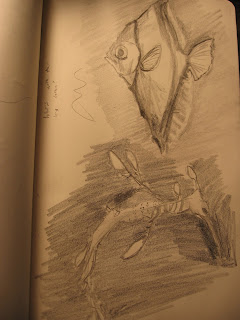 I like this whole "Go to the aquarium and draw" idea
Posted by Jerry Chan at 12:20 AM No comments:

My work on the Windows 8 series, Adera. I did a lot of the animation in the game! Reel breakdowns will be in the vimeo pages


And for good measure, my 2010 thesis project

d from Jerry Chan on Vimeo.
Posted by Jerry Chan at 10:40 AM No comments: 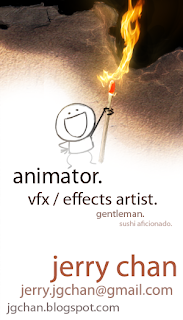 I may or may not have nearly stayed up all night to design this, but any and all feedback on these are welcome!
Posted by Jerry Chan at 4:42 AM 1 comment:

Jerry Chan
I'm so obsessed with cartoons that I was insane enough to blow my higher education on this funny business in the BFA Art/Animation program at UMass Amherst. Now I animate effects at Turbine Inc